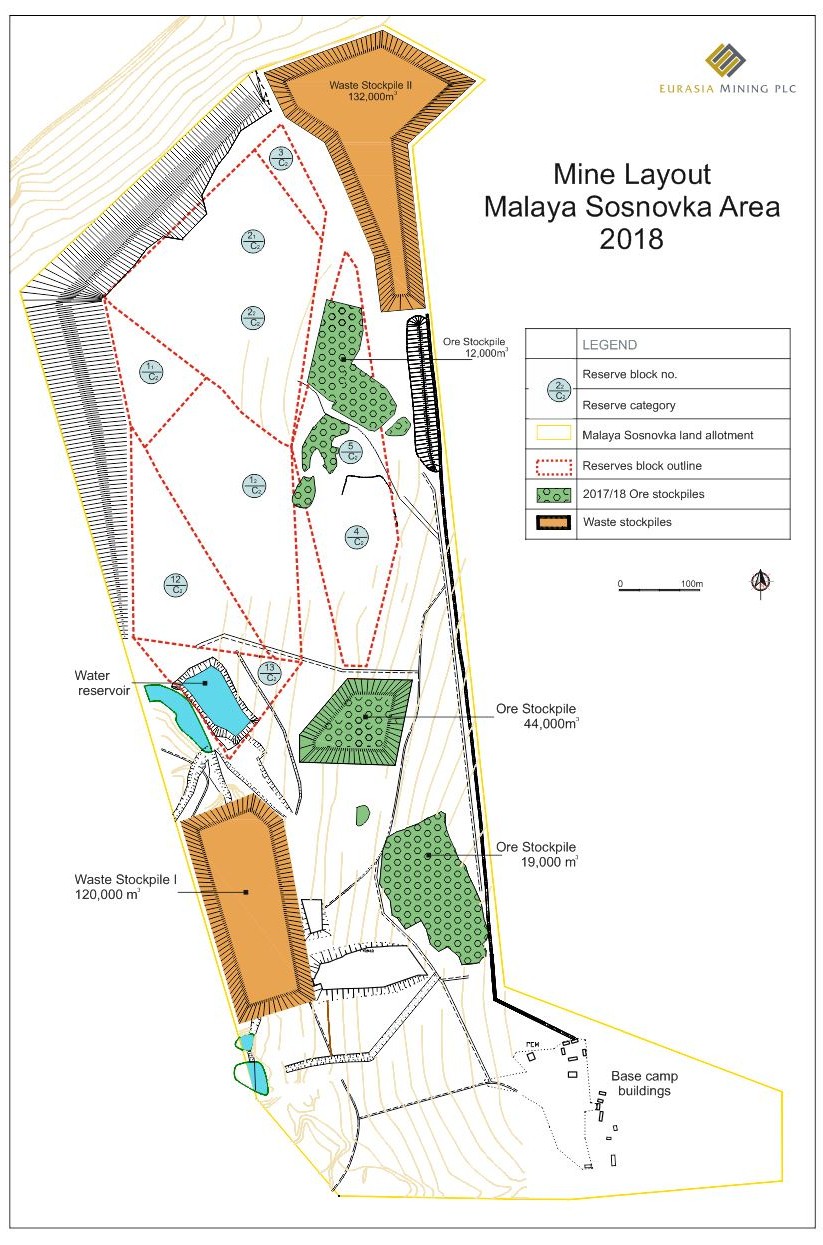 An operational mine with the second largest alluvial platinum reserve in the world. The video was filmed over the course of a day on 16th May 2018 and details the entire mining process from extraction at open pit, washing of gravels, collection of platinum-bearing sands and gravels from a sluice, and upgrade at the on-site laboratory to raw platinum product. 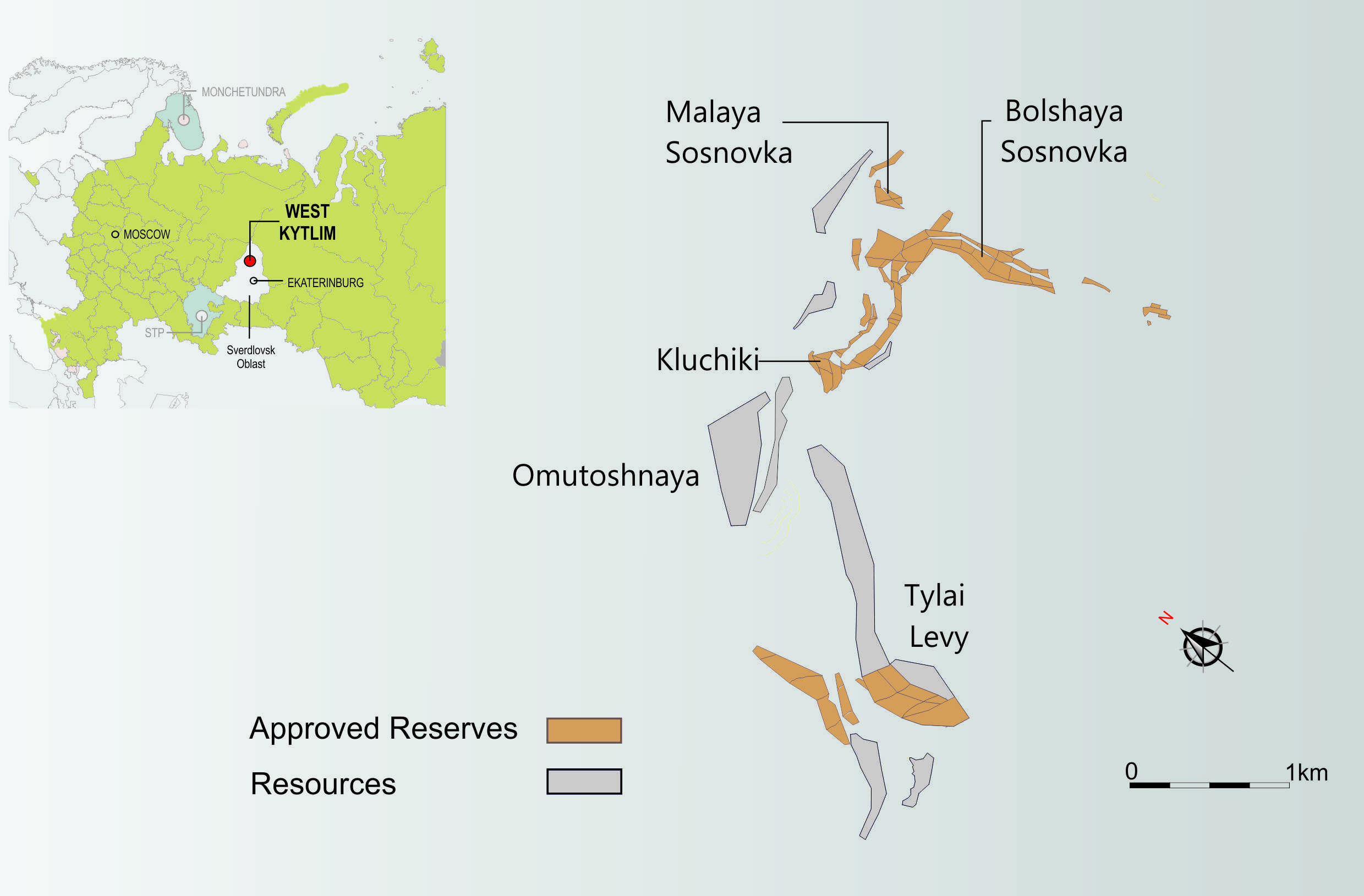 Twitter: Investors are invited to view the Company’s Twitter feed @eurasiamining where links to the Company announcements will be provided.

Eurasia Mining is a long-established platinum and gold-focused production and exploration company quoted on the London Stock Exchange AIM market, with an operating mine in the Ural Mountains and a USD$2 billion dollar valued in-situ multi-commodity deposit at Monchetundra. In addition, Eurasia maintains an interest in the Semonovsky Gold in Mine Tailings Project, an asset demonstrating potentially low-cost new-term gold production potential.

The West Kytlim operating mine (of which the Company owns 68%), which is the second largest alluvial platinum reserve in the world currently, with 2,283 kilograms of raw platinum in reserves, with resources and resource potential to a further 10 tonnes of raw platinum;

The Monchetundra Project (of which the Company owns 80%), has state-approved reserves and resources of 2 million ounces of palladium equivalent (predominantly palladium, and includes 28,124 tonnes of copper and 30,410 tonnes of nickel), resulting in a total in-situ metal value of approximately USD$2 billion, before metal recoveries and all costs. Eurasia has in place (signed October 2016) an EPCF (Engineering Procurement Construction and Financing) contract with Sinosteel, a state-owned Chinese corporation focused on mining.