While You Ignore GDPR law’s, The ICO is coming for YOU

From The Royal Borough of Kensington and Chelsea been fined £120,000 by the Information Commissioner’s Office (ICO) after it unlawfully identified 943 people who owned vacant properties in the borough. The University of Greenwich fined £120,000 by the Information Commissioner following a “serious” security breach involving the personal data of nearly 20,000 people.

The list goes on, 20 June 2018 British Telecommunications plc (BT) was fined £77,000 by the Information Commissioner’s Office after it sent nearly five million nuisance emails to customers.

We look across social media and the lack of action from companies to grasp the severity of the punishments, fines that can be imposed. Yet the spam emails keep dropping in peoples in-box, the telephone calls continue from companies who have purchased your contact details.

Take into account how many listed companies on the London Stock Exchange have not complied with the new GDPR laws introduced on the 25th May 2018 and you will have an idea of the carnage that awaits them if caught out.

New penalties introduced by the European General Data Protection (GDPR), which caps fines at the higher level of €20m (£17m) or 4% of global turnover.

The £500,000 penalty was the maximum punishment available to the Information Commissioner’s Office. Facebook is facing a £500,000 fine over its role in the Cambridge Analytica scandal

The £500,000 penalty is the maximum punishment available to the Information Commissioner’s Office,but also equates to the revenue Facebook makes every five and a half minutes. 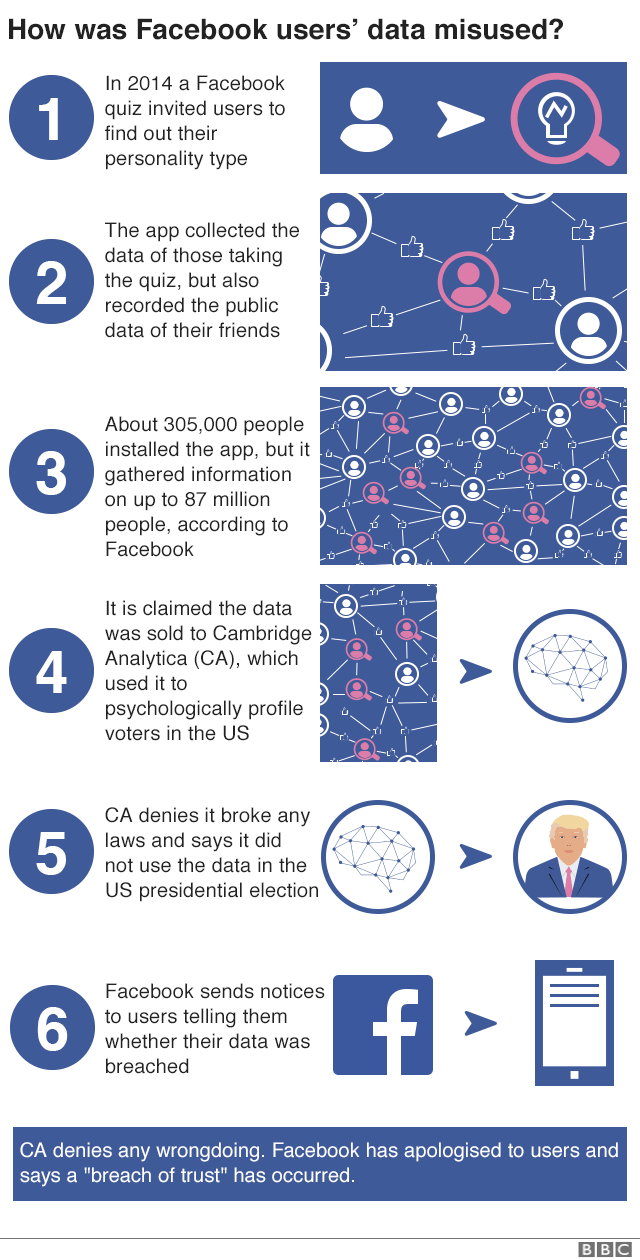 The UK’s independent authority set up to uphold information rights in the public interest, promoting openness by public bodies and data privacy for individuals.

GDPR: A Practical Guide For Developers

This was covered on Share Talk in December 2017, so why are we seeing so many large – small companies being caught out? From FaceBook, BT, the list is endless and with the introduction of the new GDPR law in May 2018 we know the political powers to be will use this as a big stick in the future months. The European Union approved in 2016 a strict legislation focused on the protection of user data called GDPR – General Data Protection Regulation. While it was approved two years ago, the law provided a transition period for companies to adjust before its actual implementation which occurred on May 25.

According to The Guardian, the new European legislation has already impacted many services and news sites like the “New York Daily News”, “Chicago Tribune”, “Los Angeles Times”, “Orlando Sentinel” and the “Baltimore Sun” are offline. To prevent the same from happening to its services cryptocurrency platforms with users in Europe announced a slew new privacy policies in order to adjust to the new rules and avoid fines as high as €20 million or 4% of their global annual turnover, whichever is higher.

Xapo, which acts as a portfolio, a bureau de change for the purchase of Bitcoin and also offers a debit card for the conversion of Bitcoin into fiat, announced that their privacy policy was updated to meet the new legislation’s requirements and pointed out that the protection of personal data is a priority for the company. In order to do that, detailed information was added about what users can and cannot do with their personal data and how they can exercise their privacy rights under GDPR

“Being transparent and keeping your information safe is very important to us, which is why we are fully committed to making these changes. The updated Privacy Policy will become effective to Xapo users as of May 25, 2018” points out Xapo’s official statement sent to all customers.

The wind of change is coming and if companies chose to not listen to the warning, you are leaving yourself open to the mother of all fines, public attention, a walk of shame if the political hounds make you a target.