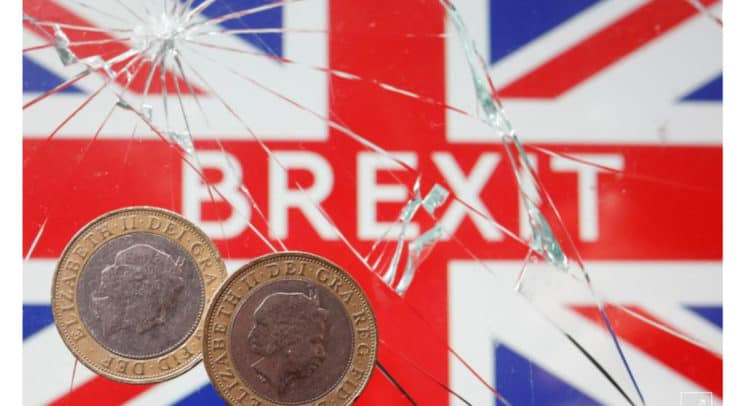 President Donald Trump reversed course on Sunday by signing a $2.3 trillion fiscal relief and spending package into law, heading off a potential government shutdown and setting the stage for Democrats in Congress to push for more robust $2,000 direct payments to millions of Americans.

“It’s a positive tone to the U.S. market and part of that is the signing of the stimulus package by Trump, which appeared to be in doubt but has finally been accomplished,” said Tim Ghriskey, chief investment strategist at Inverness Counsel in New York.

Britain reached a trade agreement with the European Union on Thursday, days before leaving one of the world’s largest trading blocs, and urged businesses to prepare for disruptions resulting from the completion of Brexit.

“The Brexit deal is big news, and a big relief because it’s dragged on for such a long time,” Ghriskey added. “And we have a deal that everyone accepts, it’s a good deal for everyone.”

The ongoing rollout of coronavirus vaccines also buoyed sentiment, with Pfizer Inc announcing that it expects to complete distribution of 200 million doses in Europe by September.

Markets in Britain were closed on Monday in observance of the Boxing Day holiday.

U.S. Treasury yields crept higher and the yield curve steepened, stoked by risk-on sentiment in the wake of the stimulus bill becoming law.

The dollar slipped against a basket of world currencies as the euro gained strength as investors began pricing out Brexit risk.

Gold pared its early gains as the dollar recovered its losses amid the stocks rally.