• Following the announcement on 14 November 2018 and the launch of the Formal Sale Process with respect to Flybe, the Boards of Flybe and Connect Airways announce that they have reached agreement on the terms of a recommended cash offer for Flybe by Connect Airways pursuant to which Connect Airways will acquire the entire issued and to be issued share capital of Flybe.

• Under the terms of the Acquisition, Flybe Shareholders will be entitled to receive:

• Cyrus, Stobart Group and Virgin Atlantic have engaged with Flybe in a collaborative due diligence process since the commencement of the Formal Sale Process, and have formulated the Offer Price after careful review of the due diligence information, the capital needs of Flybe, the challenging trading environment and prevailing market conditions.

• In addition, following completion of the Acquisition, Cyrus, Stobart Group and Virgin Atlantic are intending to provide up to £80 million of further funding to the Combined Group to invest in its business and support its growth, as well as a contribution of Stobart Air.

• It is intended that the Acquisition will be effected by means of a Court-sanctioned scheme of arrangement between Flybe and the Scheme Shareholders under Part 26 of the Companies Act.

• It is also expected that, immediately prior to completion of the Acquisition, Connect Airways will acquire Stobart Air, Stobart Group’s regional airline and aircraft leasing business. The combined group is expected to bring benefits to customers, suppliers and employees, providing stability in a tough trading environment.

• Cyrus, Stobart Group and Virgin Atlantic believe that combining Flybe and Stobart Air in a more integrated commercial cooperation with Virgin Atlantic’s long-haul operations will create a fully-fledged UK network carrier under the Virgin Atlantic brand, alongside Stobart Air’s wet lease operations and aircraft leasing business which will continue to operate as it does today.

• Such a combination would be a compelling proposition with a comprehensive regional network in the UK and Ireland coupled with an enhanced European footprint, providing greater choice and connectivity for customers to travel to destinations all over the world.

• The Acquisition will enable Flybe to benefit from committed strategic investment partners in terms of Cyrus, Stobart Group and Virgin Atlantic (through Connect Airways) and from an enhanced presence at London Heathrow Airport and Manchester Airport with potential to grow further in London Southend Airport.

• The Acquisition and combination with franchise airline, Stobart Air, will provide the Combined Group with an opportunity to increase passenger numbers at London Southend Airport, accelerating its growth for UK and European air travel.

Recommendation and support for the offer

• The Flybe Board, who have been advised by Evercore (who are providing independent financial advice to the Flybe Board for the purposes of Rule 3 of the Code) as to the financial terms of the Acquisition, considers the terms of the Acquisition to be fair and reasonable. In providing its financial advice to the Flybe Directors, Evercore has taken into account the commercial assessments of the Flybe Directors.

• Accordingly, the Flybe Directors believe that the terms of the Acquisition are in the best interests of Flybe Shareholders as a whole and unanimously recommend that Flybe Shareholders vote in favour of the resolutions to be proposed at the Court Meeting and the Flybe General Meeting (or, in the event that the Acquisition is implemented by way of a Takeover Offer, to accept or procure the acceptance of such Takeover Offer).

• Each Flybe Director who holds Flybe shares has irrevocably undertaken to vote in favour of the resolutions in respect of their own beneficial holdings of Flybe Shares, amounting to, in aggregate, 871,664 Flybe Shares representing approximately 0.40% of Flybe’s share capital in issue on 10 January 2019 (being the latest practicable date before the release of this Announcement).

Commenting on the Acquisition, Christine Ourmières-Widener, CEO of Flybe said:

“Flybe plays a vital role in the UK’s transport infrastructure with a UK regional network which positions it well to benefit from growing demands from long haul carriers for passenger feeder traffic. We have successfully implemented a clear strategy in recent years focused on tighter fleet management, improving revenue per seat and increasing load factors. The pursuit of operational excellence has reduced maintenance times and increased efficiencies and customer satisfaction.

“However, the industry is suffering from higher fuel costs, currency fluctuations and significant uncertainties presented by Brexit. We have been affected by all of these factors which have put pressure on short-term financial performance. At the same time, Flybe suffered from a number of legacy issues that are being addressed but are still adversely affecting cashflows.

“By combining to form a larger, stronger, group, we will be better placed to withstand these pressures. We aim to provide an even better service to our customers and secure the future for our people.”

“The Board of Stobart Group believes that bringing Stobart Air together with Flybe and partnering with Virgin Atlantic and Cyrus Capital is the best way for us to play an active role in UK regional flying.

“The combined entity will be a powerful combination with sufficient scale to compete effectively in the UK and European airline markets. It will allow us to continue to work with Flybe and provides an excellent opportunity to continue to grow passenger numbers at London Southend Airport.”

“The Virgin Atlantic brand is built on the foundation of putting customers at the heart of everything, providing customers with the choice they deserve and a travel experience they love.

We are pleased to have this opportunity to partner with Stobart Group and Cyrus to bring Virgin Atlantic service excellence to Flybe’s customers. Together, we can provide excellent connectivity to our extensive long haul network and that of our joint venture partner, Delta Air Lines, at London Heathrow Airport and Manchester Airport for the benefit of our customers. In the near future, this will only increase, through our expanded joint venture partnership with Air France-KLM.”.

Commenting on the Acquisition, Lucien Farrell, Partner of Cyrus said:

“We are delighted to be working once again with the Virgin Group following our successful partnership in the launch and eventual sale of Virgin America to Alaska Airlines. We believe Flybe’s UK regional focus and high quality management, together with Virgin Atlantic’s dedication to the best customer experience and Stobart Group’s expertise in regional flying, will produce a world-class airline.”

• The Scheme will be put to Scheme Shareholders at the Court Meeting and the Flybe General Meeting. In order to become Effective, the Scheme must be approved by a majority in number of the holders of Scheme Shares present and voting, either in person or by proxy, representing not less than 75% in value of the Scheme Shares held by such holders. In addition, resolutions to deal with certain ancillary matters must be passed at the Flybe General Meeting to be held immediately after the Court Meeting.

• The Scheme Document, containing further information about the Acquisition and notices of the Court Meeting and the Flybe General Meeting, together with the Forms of Proxy, will be published as soon as practicable and, in any event, within 28 days of this Announcement and that, subject to the satisfaction, or where relevant waiver, of all relevant Conditions, the Scheme will become Effective and the Acquisition completed early in Q2 2019. 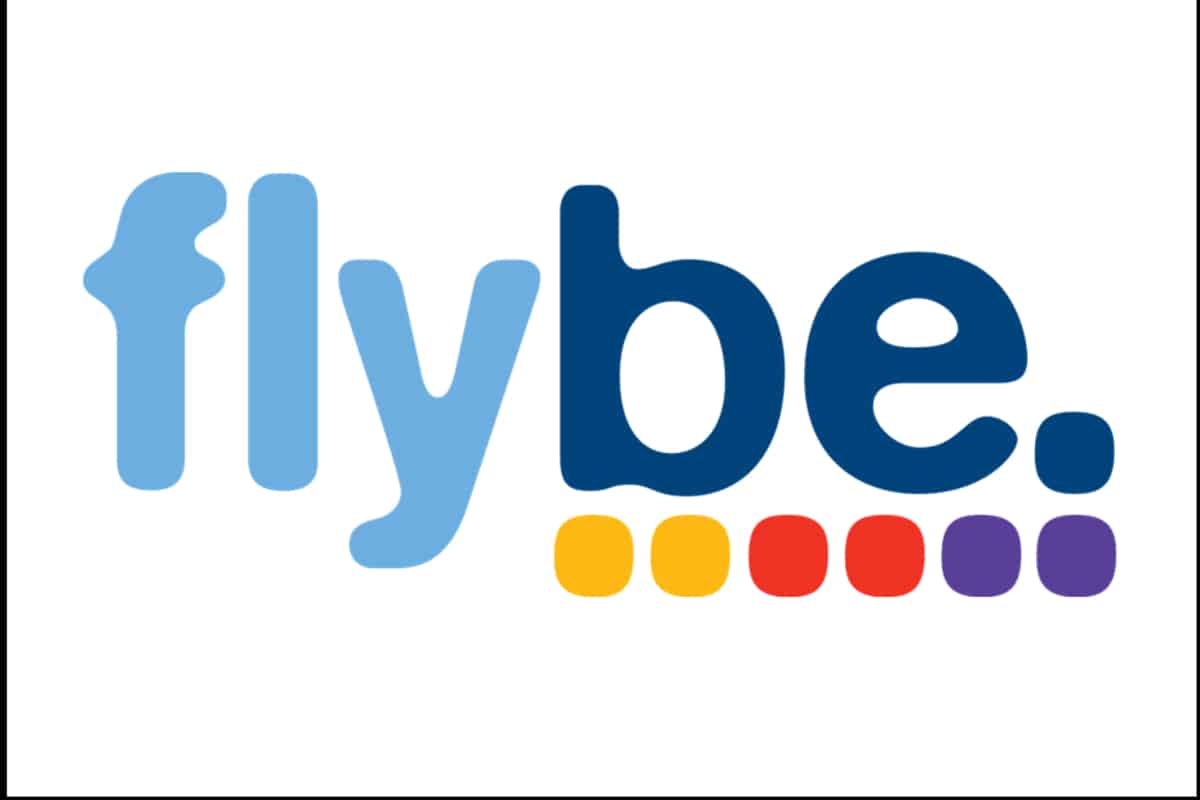