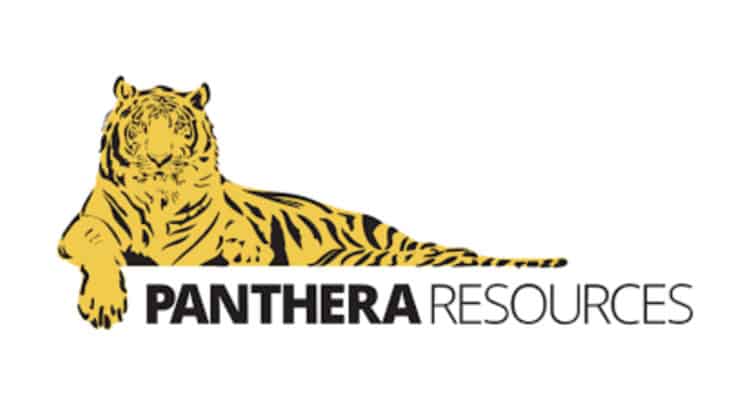 The Labola (Wuo Land) gold exploration project is located in the Banfora greenstone belt situated in the southwest of Burkina Faso approximately 370km west-southwest of the capital city Ouagadougou and 100km northeast of the Wahgnion gold mine (Teranga, 2.44Moz gold).

· Multiple additional targets are apparent in the geophysical and geochemical data

The acquisition of the HRG data complements the previous data and core which includes 25,008 metres of RC and Diamond drilling in some 147 drill holes.

We note that the data acquired by Moydow is substantial and it will take some time to process and evaluate. Accordingly, our observations are preliminary with further updates to be provided in due course.

“The Labola project is currently Moydow’s most advanced project with some 65,000 metres of historical drilling. Obtaining this additional information will greatly assist the programme required to estimate a maiden mineral resource once data verification has been completed.

Securing the combined drilling, geological, geochemical and geophysical data for the first time, with an estimated replacement value of over US$10 million, is a major step forward to the ultimate development of Labola. The extensive database requires comprehensive interpretation before significant further investment in the field, particularly the many additional targets which may expand the resource potential at Labola.

The preliminary metallurgical testwork results are very encouraging and suggest that the mineralisation is likely to be amenable to gravity and CIL in both the oxide and sulphide circuits with further testwork required to corroborate these results.”

Further information on the planned work programme at Paimasa , inclusive of images, is available on the Company’s website or by following the links below:

The Labola Project, located in the SW of Burkina Faso, is a typical Birimian greenstone belt hosted gold deposit.

It consists of several sub-parallel north-northeast trending zones of sheeted, stockwork or single quartz veins. Three main zones have been identified over a total surface width of about 700m and these can be traced via artisanal mining activity, rock chip sampling and drilling, semi-continuously over plus 9km of strike. Some linking and tensional vein arrays are also noted in places on the Google Earth and orthophoto images.

Artisanal mining is generally shallow at between 5m and 20m depth but occasionally reaches up to 50m depth for semi-mechanised operations. This mining is focused on individual quartz veins within the sheeted to stockwork system and is generally confined to zones with coarse visible gold. The mineralisation is being treated by simple crushing and panning techniques.

Host rocks are meta-sediments – mainly sericitic, graphitic and chloritic schists with some coarser siltstones, sandstones and (rarely) grits. These are generally silicified, especially near the mineralisation. Tourmaline and sulphides (dominantly arsenopyrite and pyrite) are often found in the alteration halo of the vein systems. Weathering ranges from about 30m to 70m and averages around 40m.

The three main zones have been extensively drilled by HRG. This does not include the other historical diamond drilling which focussed on three discrete zones within the overall Labola system, i.e. Daramandougou, Wuo Ne East and Wuo Ne West. The HRG drilling is quite broadly spaced, often >100m line spacing, and often with only one hole per section. It is apparent that the HRG drilling was designed to highlight the size potential of the mineralised system at Labola. In contrast, the other drilling was focused on three prospect areas, was closer spaced (generally less than 50m line spacing) with several drill-holes per section and, was designed to ultimately enable a resource to be estimated.

Previous preliminary metallurgical testwork suggests the mineralisation is likely to be directly amenable to gravity and CIL extraction in both the oxide and sulphide zones. At grinds of 80% passing between 75 and 150 micrometres, the oxide sample returned between 90.2% and 97.5% recovery and the sulphide sample returned between 82.4% and 85.4% recovery. The gold deportment in the sulphide sample reported 85.4% free gold, 9.6% in sulphides, 3.1% in carbonates and 1.9% encapsulated. The results from the first pass test-work are very encouraging, with further testing required to corroborate these findings and confirm that the results are representative of the deposit as a whole.

Within the overall low to moderate grade mineralisation zone, several very high grades zones have been identified from previous historic drilling including intercepts of:

Exploration potential within the current area of drilling is considered by Panthera to be high, with the following targets noted:

Exploration potential away from the currently drilled areas is also considered to be high by Panthera with the following targets noted to date:

· Along strike potential that has not been drill tested to date, both to the north and to the south of existing drilling

The technical information contained in this disclosure has been read and approved by Antony Truelove (BSc (Hon), MAusIMM, MAIG), who is a qualified geologist and acts as the Competent Person under the AIM Rules – Note for Mining and Oil & Gas Companies. Antony Truelove is the COO of Panthera Resources PLC.