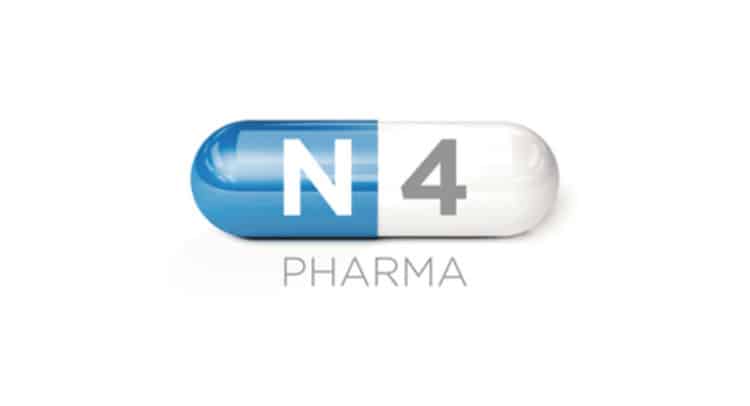 On 14 September 2022, the Company announced a strategic update highlighting its intention to focus its further development work on multiple loaded siRNA on Nuvec®.

The Company has now completed initial in vitro testing of Nuvec® loaded with two generic siRNA probes, GFP (Green Fluorescent protein) and EHMT-2 (Euchromatic Histone Lysine Methyltransferase 2 ) at the same time. The siRNA probes were loaded onto Nuvec® in equal amounts, at a concentration previously shown to be active. Testing demonstrated that both siRNA probes when loaded onto Nuvec® were able to significantly silence their respective targets.

“Showing that Nuvec® loaded with two generic siRNA probes still achieves significant silencing of their respective genes is validation for us to now begin the further work that we announced on 14 September with EGFR and BCl-2 in a PC9 lung cancer model.

“Achieving the initial successful testing of Nuvec ® with the generic GFP and EHMT-2 siRNA will also allow us to commence commercial outreach discussions which will only be further strengthened by the results from the new work we are undertaking.”

The information contained within this announcement is deemed by the Company to constitute inside information as stipulated under the Market Abuse Regulations (EU) No. 596/2014 which has been incorporated into UK law by the European Union (Withdrawal) Act 2018.