The Finnish government has released a new set of guidelines on how to handle seized cryptocurrency.

On Tuesday, the Finnish government released a new set of guidelines regulating what law enforcement officials should do with the cryptocurrencies that they confiscate.

According to a Bloomberg report, the Finnish government has seized (and is currently in possession of) approximately 2000 Bitcoins, most of which have been collected since 2016. The 2000 coins were worth just south of $40 million during the peak of the Bitcoin boom in December of 2017, and are now valued at approximately $22 million.

Wisely, the guidelines have declared that Finnish authorities cannot store the BTC on exchanges, as may have been the modus operandi in the past–the Helsinki customs office declined to share how the government has been storing confiscated crypto up to this point. Now, BTC in government control must be kept in ‘cold storage’; that is to say that they must be kept in electronic storage that is not connected to the internet.

The guidelines have also declared that Finnish authorities cannot use Bitcoin (or any cryptocurrency) to make or receive payment; they also can’t treat it as an investment.

So what can the Finnish government do with the crypto in its possession? The Treasury document containing the guidelines stated that the government can convert crypto into euros once a court has legally declared the coins to be in the custody of the government.

The guidelines added that instead of commercial exchanges (which the government says are too opaque, and therefore untrustworthy), BTC and other cryptocurrencies should be sold for euros through public auction.

Finland Has Maintained a Balanced Approach Toward Crypto

While he Finnish government has cracked down on illegal activity in the cryptosphere, it has maintained a mostly neutral attitude toward cryptocurrency regulation as a whole.

In September, a research paper published by the Central Bank of Finland stated that “Bitcoin is not regulated. It cannot be regulated. There is no need to regulate it because as a system it is committed to the protocol as is and the transaction fees it charges the users are determined by the users independently of the miners’ efforts.”

However, in November, as the price of BTC began to rise astronomically in the run-up to the advent of Bitcoin futures trading on CME and CBOE, the Finnish Financial Supervisory Authority warned the public of the risks of investing in crypto and participating in ICOs. 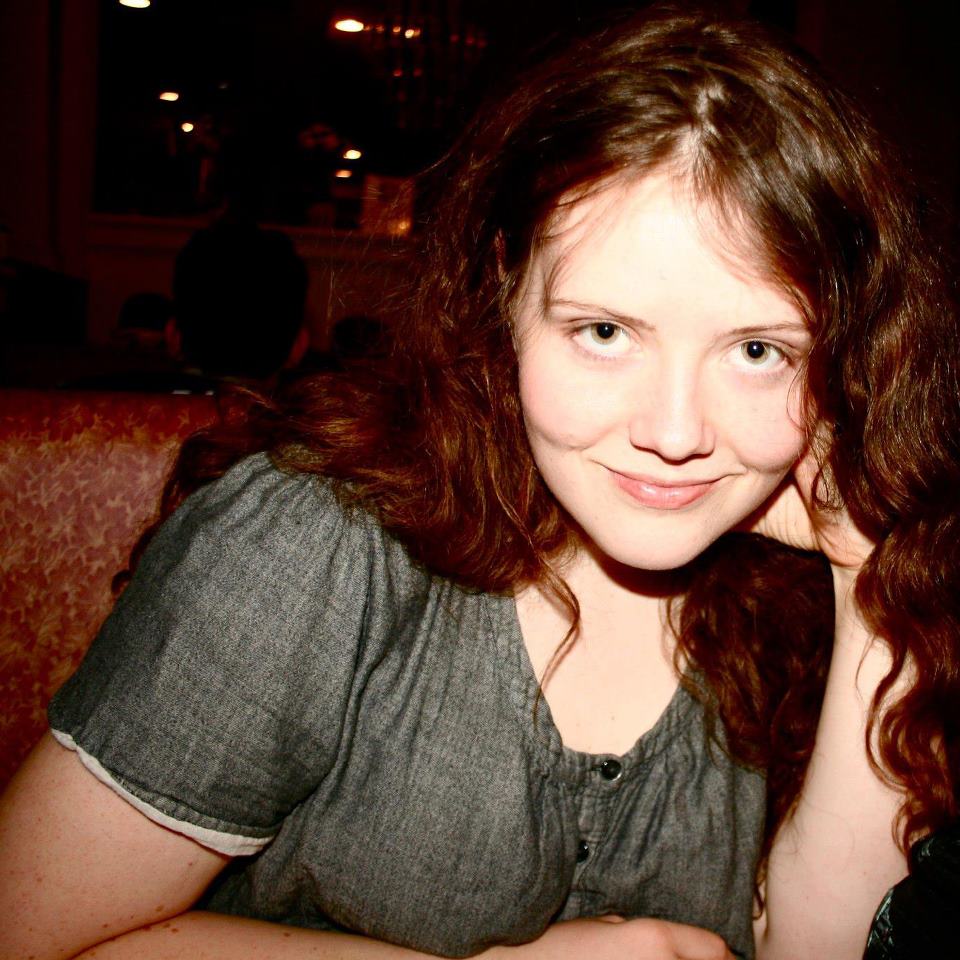 Bitcoin Usage Falls to Its Lowest in Months