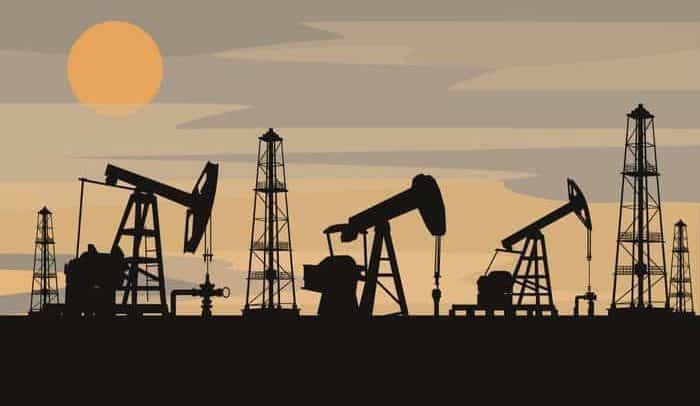 Simon Oddie, Interim Chief Executive Officer and Executive Chairman of Europa, said: “Stephen’s appointment to the Board of Europa is well-timed.

His proven track record at Reabold in sourcing, securing and participating in upstream appraisal opportunities, which have subsequently generated multiple discoveries, will prove invaluable to Europa.

Our portfolio currently includes three producing fields in the East Midlands, the Wressle development project in Lincolnshire and high impact exploration offshore Ireland and Morocco, including our flagship 1.5tcf Inishkea gas prospect which lies close to the producing Corrib gas field in the Slyne Basin.

I look forward to working closely with Stephen and the rest of the team, as we look to advance our asset base and generate value for our shareholders.

“I would like to take this opportunity to thank Roderick for his contribution to Europa over the years. I, along with the other members of Europa’s Board, wish him all the best for the future.”

Europa Oil & Gas (Holdings) plc, the UK and Ireland focused oil and gas exploration, development and production company, is pleased to announce the appointment of Mr Stephen Williams to the Board of the Company as an Independent Non-Executive Director.

Mr Williams, who is Co-Chief Executive Officer of Reabold Resources plc (AIM: RBD), replaces independent Non-Executive Director Roderick Corrie, who is stepping down from the Board after twelve years of service.

At Reabold, Mr Williams has played a leading role in raising capital, building a diversified portfolio of investments in the UK, Romania and the US and, since August 2018, the company’s participation in nine wells, eight of which have resulted in discoveries.

Prior to Reabold, Mr Williams held various positions within both the energy and financial sectors including as a fund manager at Guinness Asset Management and, between 2010 and 2016, as an investment analyst at M&G focused on energy and resources.

Between 2005 and 2010, Mr Williams worked as an energy investment analyst for Simmons & Company International and from 2003 to 2005 as an analyst at ExxonMobil.