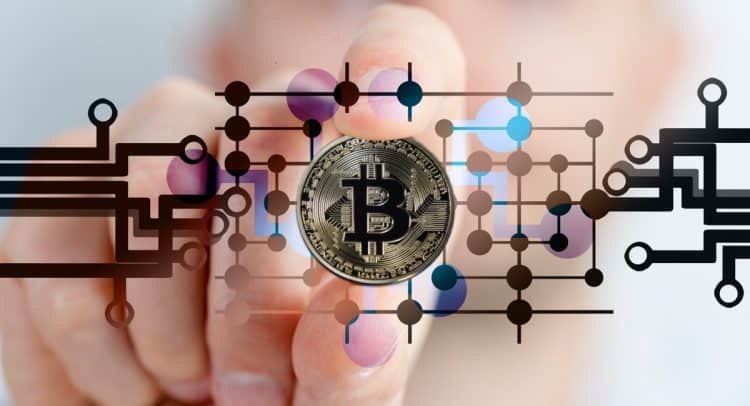 Elon Musk claimed that cryptocurrency was a “sideshow”. Tesla lost three-quarters of its Bitcoin holdings, and the billionaire seemed to be focusing more on digital currencies.

Musk, who had previously said that Tesla would never sell its Bitcoins and would accept the digital currency for payment, made a sudden U-turn during a conference call with investors.

He said that cryptocurrency was not something that he thinks about often. The fundamental goal of Tesla and the reason why we’re doing it, which is my primary motivation, is to see the day when sustainable energy becomes a reality sooner. This is our goal.

“We are neither here nor there when it comes to cryptocurrency.”

Tesla’s chief executive stated that the company had sold its Bitcoin position due to Covid-related shutdowns occurring in China. This forced them to suspend production at their Shanghai facility.

Tesla sold 75pc its coins for $936m and recorded an impairment charge of approximately $106m. Its Bitcoin holdings were worth more than $2bn at one time.