Craig Brown, Chief Executive Officer of ECR Minerals plc, commented: “This was a valuable reconnaissance programme at a gold prospect which had never been drilled before, located immediately south of ground recently applied for by a subsidiary of Newmont Mining.

The drilling targeted numerous quartz reefs with 18 holes drilled in total. Most of the locations had some historical gold mining activity, and all of them had positive previous rock chip sampling results.

I am delighted with the positive outcomes from this programme. As well as some encouraging grades, the drilling has provided important geological information which may help vector further exploration in the project area towards achievement of ECR’s prime strategic objective, which is the discovery of a multi-million ounce gold deposit.”

ECR Minerals plc (LON:ECR), the precious metals exploration and development company, is pleased to announce the findings of the reconnaissance rotary air blast (RAB) drilling programme recently completed at the Black Cat gold prospect, which is located within the Bailieston gold project area (EL5433) in the state of Victoria, Australia.

Readers are advised to review ECR’s announcement dated 4 February 2019 regarding the initiation of the Black Cat drilling programme, which can be viewed at the following link:

Rotary air blast (RAB) drilling is a low-cost method well suited to the first pass, reconnaissance testing required at the Black Cat gold prospect. Eighteen holes were drilled, to a maximum depth of 47 metres downhole, for a total of 485 metres.

Full details of all drill holes are reported in the tables below. A map showing the location of the drill holes may be downloaded at the following link: Composite samples representing 3 or 4 metre downhole lengths were initially compiled from the drill cuttings and sent to be fire assayed for gold. After receipt of the assay results, composites which returned anomalous gold grades were re-sampled on a metre by metre basis. This second set of samples was sent for fire assay, and the intersections reported in this announcement are based on those assay results. All assays were carried out at On Site Laboratory Services in Bendigo, Victoria.

Each of the three main quartz reefs that were worked historically at Black Cat is around 350m long. Drill holes were located along each of these reefs, especially near the most significant workings.

The main Black Cat reef comprises a series of en-echelon quartz lenses within a shear zone, as is found at various other reefs within the Redcastle goldfield, and for this reason the drilling completed did not always intersect the quartz veined sections. Apart from the quartz veined material that was mined historically, there exist siliceous pyritic sandstones and heavily fractured limonitic siltstones that can also be auriferous.

Hole BCD11 was drilled at the southern end of the main reef and the intersection of 7 metres at 1.76 g/t gold is associated with a diorite dyke and a zone of significant quartz veining at the footwall of the dyke in the host sandstone.

Narrow high-grade zones were intersected in BCD03 (1 metre at 6.3 g/t gold from 18 metres) and BCD18 (3 metres at 4.26 g/t gold from 19 metres) on two separate reefs, the main reef and the north reef, both of which appear to be shoot types of mineralisation because of the discontinuity along strike which has been established by other drill holes. In the case of both BCD03 and BCD18, no quartz veining was observed in the drill cuttings where gold was found to occur. The gold-mineralised intersections here are associated with limonitic siltstone.

The drilling indicates that there is typically a supergene enriched zone near surface that reaches a vertical depth of around 10 metres. There remains potential for additional supergene enrichment near the water table (approximately 50 metres), and for higher gold grades in deeper primary mineralisation. The three most significant intersections are all on different reefs and each could be investigated further by deeper drilling.

Further exploration could also focus on larger nearby structures that may be the source of the gold mineralisation, such as the Moormbool and Black Cat faults.

NB: intersections reported are apparent width with a cut-off grade of 0.3 g/t gold

This announcement has been reviewed by Neil Motton BAppSc (Hons), MAusIMM (CP), FSEG, a geological consultant to the Company’s wholly owned subsidiary Mercator Gold Australia Pty Ltd with more than 30 years of professional experience. Mr Motton is a qualified person as that term is defined by the AIM Note for Mining, Oil and Gas Companies. 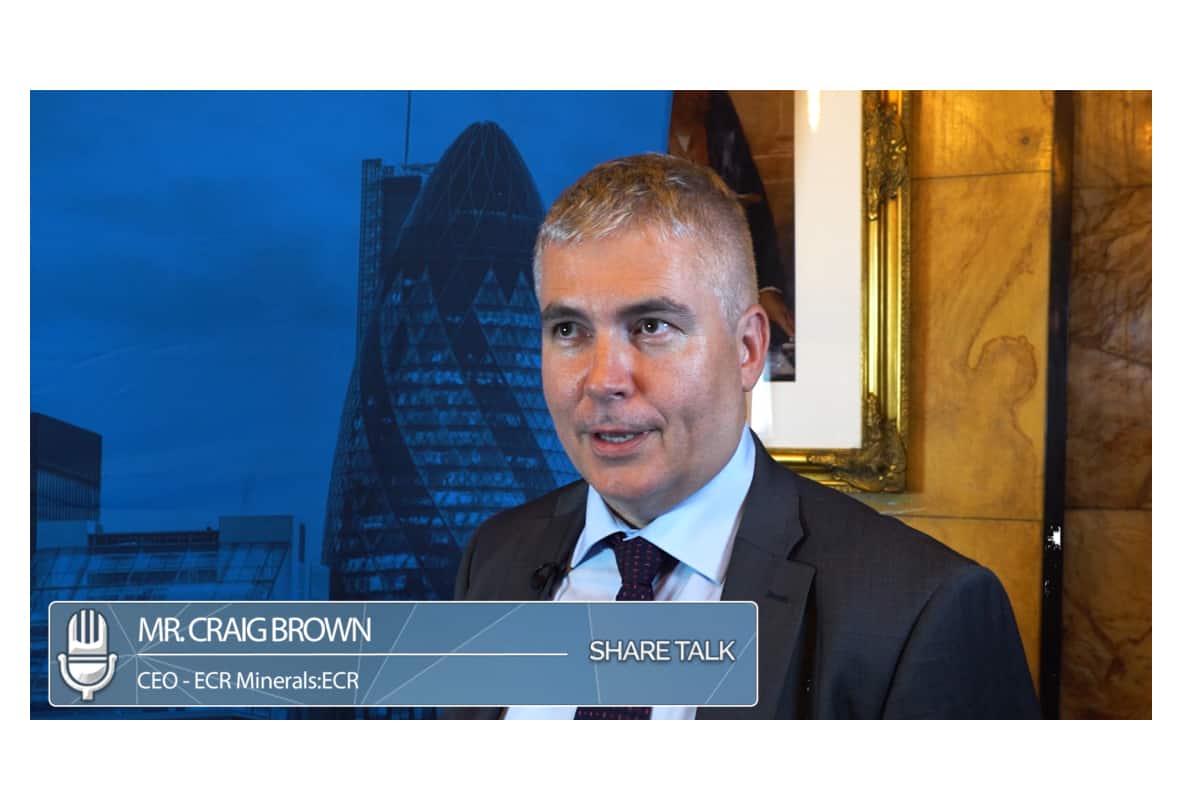