Audioboom (AIM: BOOM), the leading global podcast company, announces that on 20 October 2020, Michael Tobin OBE, non-executive Chairman of the Company, purchased a total of 29,285 ordinary shares in the Company (“Ordinary Shares”) at a weighted average price of 169.3 pence per Ordinary Share.

Following this purchase, Michael Tobin holds 219,761 Ordinary Shares, which is equivalent to approximately 1.56 per cent. of the Company’s issued ordinary share capital.

The FCA notifications, made in accordance with the requirements of the EU Market Abuse Regulation, are appended below.

Audioboom is a global leader in podcasting – producing, distributing and monetizing premium audio content to millions of listeners around the world. Audioboom operates internationally, with operations and global partnerships across North America, Europe, Asia and Australia.

Audioboom provides technology and advertising services for a premium network of 250 top tier podcasts, with key partners including ‘Casefile True Crime’ (US), ‘The Morning Toast’ (US), ‘No Such Thing As A Fish’ (UK), ‘The Cycling Podcast’ (UK) and ‘The Totally Football Show’ (UK).

The Audioboom Originals Network is a slate of content produced by Audioboom including ‘The 45th’, ‘Covert’, ‘It’s Happening with Snooki & Joey’, ‘Mafia’, ‘Dead Man Talking’ and ‘Blank Check’. 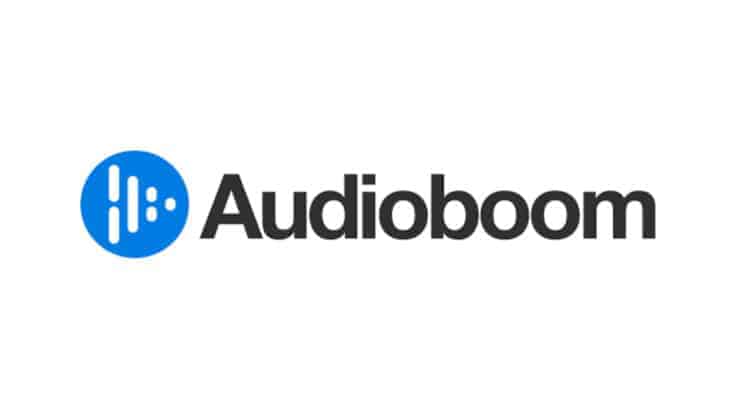